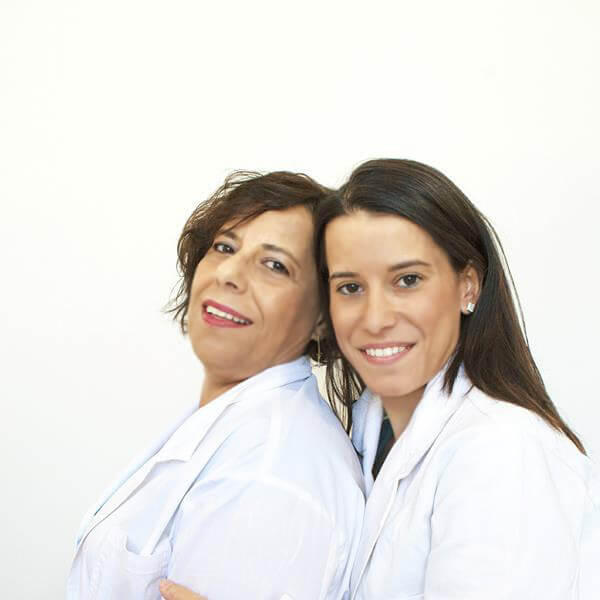 ZЄLIA: The natural cosmetics from Thermi that represent the clean beauty

The name of the company hides in it the zeal for the beauty but also the life itself and the clean beauty is in the center of its philosophy, writes Maria Mathiopoulou from Voria.gr.

As a matter of fact, ZЄLIA Herbal Holistic Cosmetics from Thermi of Thessaloniki prefecture, which started in early 2019 with the aim of making holistic, natural products for the skin, free from any ingredients that may be harmful, not only to humans but also to environment, wants to be the first brand in Greece to express the need for a cleaner, safer and greener approach in the field of dermocosmetics. 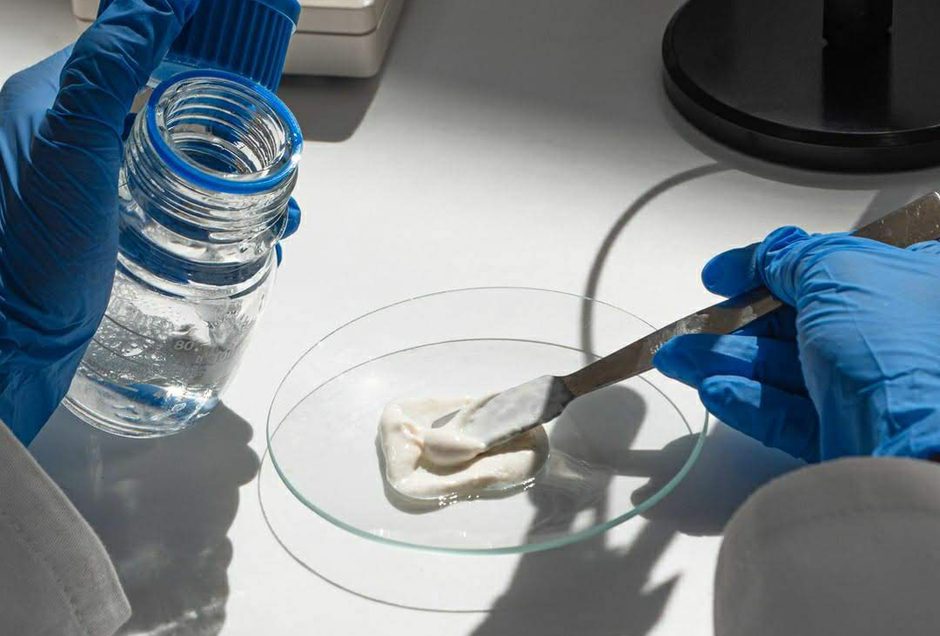 ZЄLIA is a family affair. It is a creation of Aphrodite Tsesmesidou, chemical-environmentalist and her daughter, Anastasia Piltsi, biotechnologist-environmental engineer. The two women joined forces and knowledge, driven by their love for nature, the environment and humans. Following the achievements of medicine, biotechnology and their transfer to cosmetology, they implemented their business idea, with innovation as their compass. In fact, ZЄLIA, which develops its own research, has joined the innovation ecosystem of the Alexandria Innovation Zone as an innovative company.

The natural cosmetics prepared by the two women of two women, as Aphrodite Tsesmesidou tells Voria.gr, contain safe ingredients and are free from any element that has been proven or is potentially harmful to humans and the environment, such as synthetic silicones and polyacrylics, parabens, synthetic oils, BHT, BHA, SLS, SLES, PEGS etc. They are effective and original compositions from certified natural raw materials, combined with cosmetic biotechnology materials and aimed at minimalist and holistic skin care. ZЄLIA, according to the… mother of the company, applies a vegan and cruelty free philosophy, with great emphasis on environmental awareness, while it has given priority to the use of Greek raw materials.

R&D is a strong advantage

The company has already 15 product codes for the face and body, from creams to oils and cleansing foams, utilizing aromatic medicinal plants, such as lavender, rosemary, sage and many more. It is constantly experimenting, as R&D (research and development) is its strong point. In addition to its e-shop, it has presence in various cities in Greece, from Thessaloniki and Giannitsa to Trikala and Chania. Βefore the pandemic of Covid-19 its products were present on Aegean flights abroad. It has already made trip to Germany, while it is interested in Cyprus, the United Kingdom, the Balkan countries, but also the Arab countries.

“Corresponding cosmetics with ours abroad are awfully expensive. It is no exaggeration to say that there are no products like the ones we create in the Greek market “, says Aphrodite Tsesmesidou, who states that she is proud of ZЄLIA and especially of her daughter and the fresh, scientific look she has added to the company.

The knowledge of chemistry and the biotechnological view 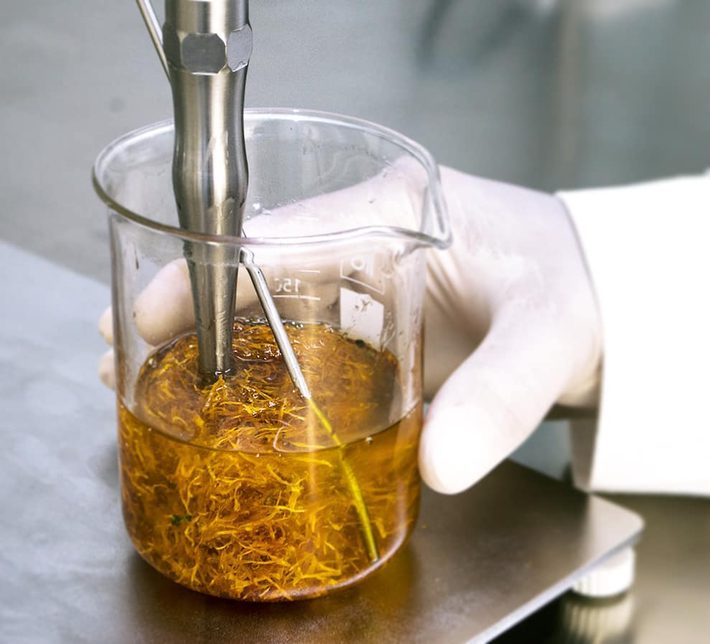 The beginning in ZЄLIA was made by the mother, who always had an especial love for natural products and made her own cosmetics for herself and her family. At some point, seeking to use some of the family’s agricultural land, she began attending seminars in Agriculture and Pharmacy on aromatic plants, but quickly turned her attention to their medicinal and healing properties and how nature’s generosity could be translated into holistic care for the skin. With her scientific background as a chemist, her knowledge in environmental science and her interest in cosmetology, Aphrodite decided to get to the next step. She had a valuable collaborator in this endeavor. She was her daughter Anastasia who, having immersed scientifically in the field of biotechnology, introduced this aspect in ZЄLIA products.

The choice of the name ZЄLIA is not random. In ancient times, ZЄLIA was a city in the greater Troy area, known for its brave men and beautiful women. Also, ZЄLIA is a derogatory of the name OREOZILI, which means the zeal for the beautiful, while it has in it the synthetics of life and olive, in Greek language.

“We want ZЄLIA to step highly during the upcoming years. We want to become known inside and outside the borders and to be identified in the consciousness of the people with the quality and pure cosmetics”, says Aphrodite.