The surprising benefits of Caffeine

We drink a coffee to wake up in the morning, we share a coffee with friends or we enjoy a coffee at the balcony with a good book… Espresso, filtered, boiled or instant, coffee is always delicious and rich in caffeine. But what does caffeine have to do with skin care?

Why is Caffeine so widely used in cosmetics?

Caffeine is a natural and biologically active compound. We often find it in our cosmetics and that happens for a series of reasons:

Caffeine’s multifunctional and holistic properties, along with its natural origin, turned it in one of our favorite ingredients, found in many of our products: 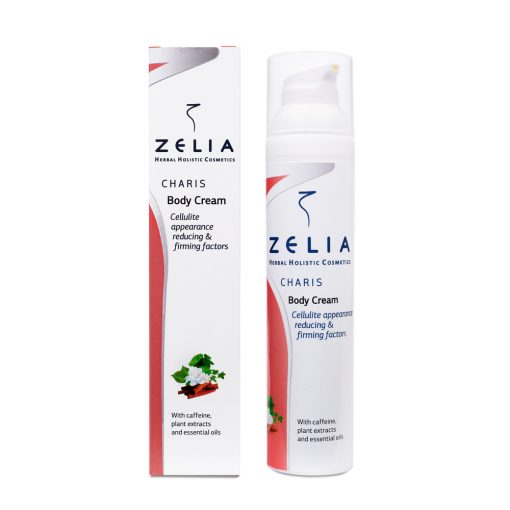 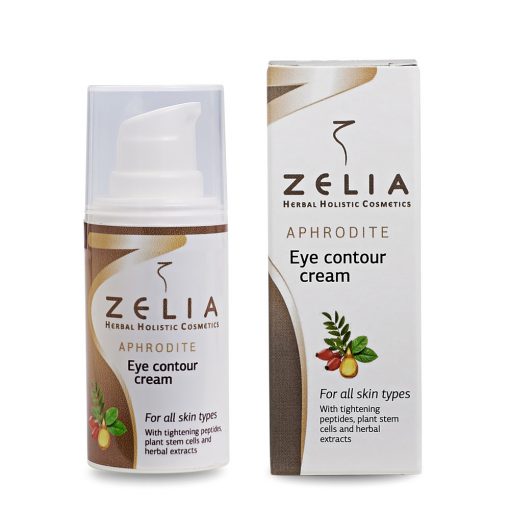 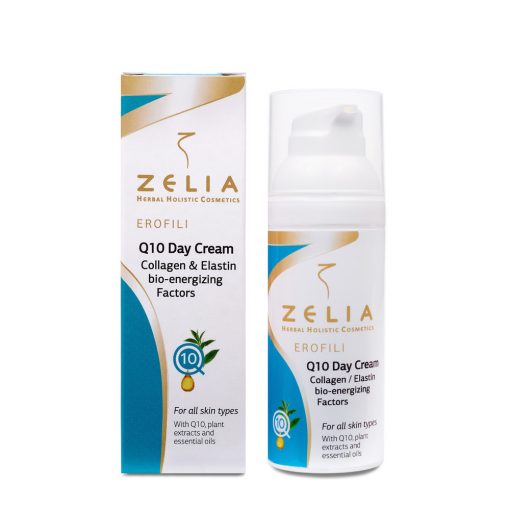